Use the buttons below to increase or decrease the text size:

Use the toggle below to switch the contrast

Listen to this page

Dubai, UAE – The UAE accounted for 74% of GCC investments in ASEAN markets over the last five years, according to a new whitepaper released by Dubai Chamber ahead of the first-ever Global Business Forum (GBF) ASEAN in Dubai.

Conducted by the Economist Intelligence Unit (EIU) and commissioned by Dubai Chamber, the report, titled Uncharted Territory: Deepening trade and investment between ASEAN and the GCC, examines the business and investment environment in the ASEAN region and assesses prospects for expanding economic co-operation between thw two regions in the post-pandemic era.

According to the whitepaper, the total value of investments from the GCC into the ASEAN region was estimated at $13.4 billion between January 2016 and September 2021.

The report – examining trade synergies between ASEAN and GCC markets, as well as bilateral business opportunities – will be discussed by public and private sector stakeholders when they gather at Expo 2020 Dubai for the inaugural GBF ASEAN, taking place December 8-9, 2021.

He noted that the Expo 2020 Dubai is the ideal platform to host the first GBF ASEAN, as the mega event is being leveraged by ASEAN countries to showcase their economic potential to the world and forge cross-border partnerships that drive sustainable growth.

The whitepaper noted that the digital economy is expected to drive growth in ASEAN’s key sectors, there remains plenty of potential for ASEAN and GCC companies to boost trade of agricultural products, and that knowledge sharing in key sectors can provide a framework for deeper collaboration.

The GCC is a key export market for ASEAN-made product such as electronics and machinery, which accounted for 28% and 12% of the $144 billion worth of imports from ASEAN between 2016 and 2020, respectively. The data showed a trade imbalance between the two regions, with just 2% of ASEAN’s total imports between 2016 and 2020 coming from the GCC. On the other hand, the ASEAN region accounted for just 4% of the GCC’s total exports over the five-year period, amounting to $126 billion, with the majority comprising crude oil (43%) and plastic polymers (20%).

GBF ASEAN is held under the patronage of HH Sheikh Mohammed bin Rashid Al Maktoum, Vice President and Prime Minister of the UAE and Ruler of Dubai. Organised by Dubai Chamber in partnership with Expo 2020 Dubai, the forum features two days of interactive and though-provoking sessions looking at prospects for building new bridges of economic cooperation between the UAE and ASEAN countries.

You can view the report here. 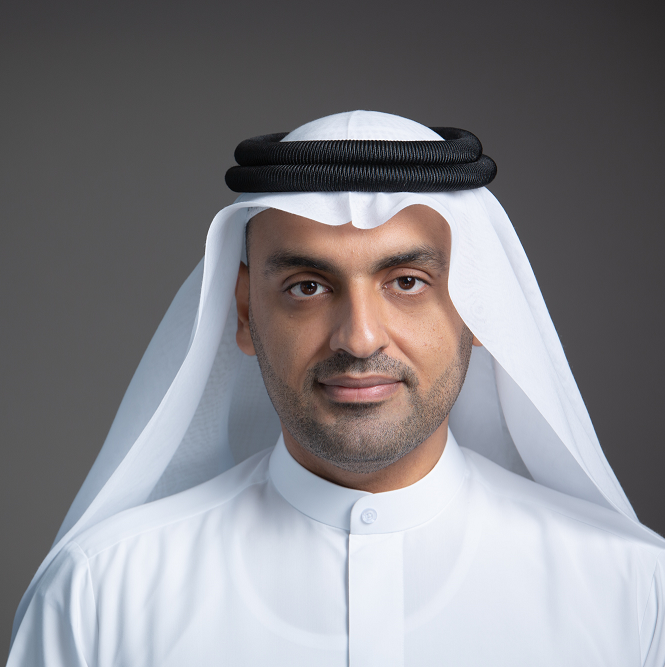 Lootah: Our role at Dubai Chambers is to support the various economic sectors in Dubai including construction. AED247.4 billion is Dubai’s trade of building materials during the period 2011-2021 Dubai, UAE – Dubai Chamber of Commerce, one of the three chambers operating under Dubai Chambers, has announced the launch of… 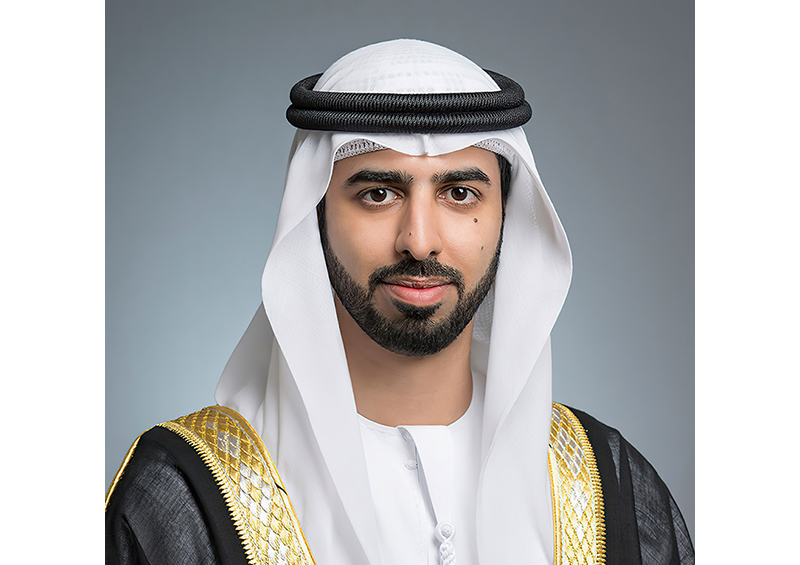 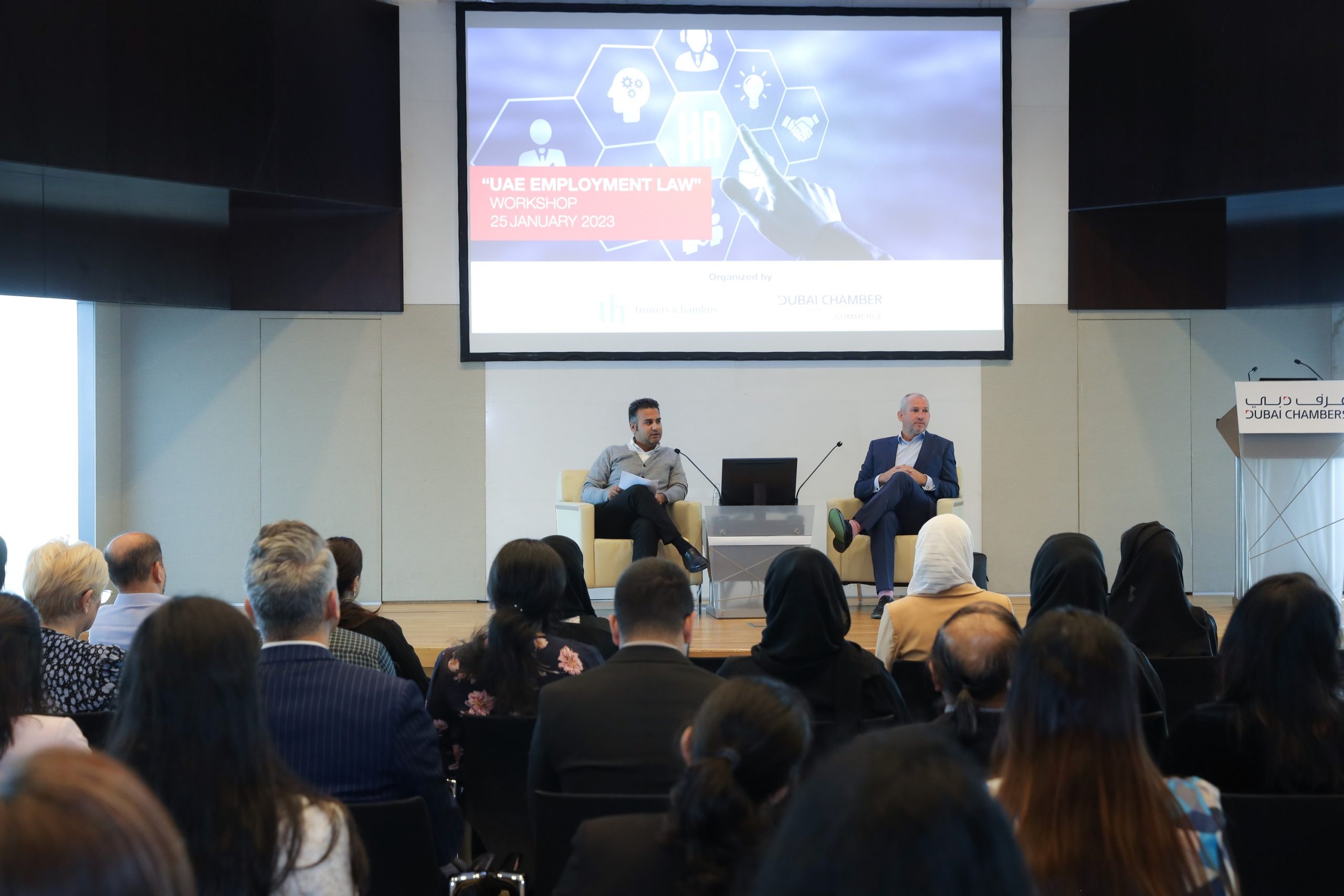 Dubai, UAE – Dubai Chamber of Commerce, one of the three chambers operating under Dubai Chambers, together with law firm Trowers & Hamlins LLP, recently organised a UAE Employment Law Workshop to ensure members are kept up to date with recent changes in the Employment Law that regulates the employment…

Dubai, UAE – In response to the continued rapid growth of Dubai’s digital industries and the growing start-up culture in the emirate, Dubai Chamber of Digital Economy, one of the three chambers operating under Dubai Chambers, brought together leading entrepreneurs, venture capitalists (VCs), and senior executives representing the venture capital…

Lootah: These latest business groups will help ensure transparent communication between key players in each sector – the Chamber will continue to help create meaningful dialogue between group members, the Chamber and government. The groups focus on companies operating in fabrication and welding, electrical equipment and contractors’ business, cable and…