All hail the dragon. No, we’re not talking about a fire-breathing mythological creature- but a startup exit that returns all your funds is a fiery achievement too. A15, a Cayman Islands-based technology investment firm, announced in September that it had sold its 76% stake in UAE-based regional mobile payment startup TPAY to Helios Investment Partners, one of Africa’s biggest private equity firms.

A15, a leading tech investor in MENA, invests in growth startups, and help them scale by providing them with investment and act as their launch pad for expansion. Both A15 and the current executive team will remain invested in a total of 24% of the company, and continue to lead implementation of TPAY’s growth strategy. The stake was sold for an undisclosed sum; however, A15 said the sale returned “a multiple of the value of the entire A15 Fund,” creating what it declared to be the “first dragon company” in the Middle East and North Africa (MENA). By definition, a dragon is an investment that returns the entire value of the fund when exited, a liquidity event considered to be very rare in the global tech investment space. While unicorns are rare, dragons are said to be four times rarer.

Of course, no one at either TPAY or A15 had any legendary milestones in mind when they first started out. “Early on, we didn’t even think about the possibility of a dragon exit,” A15 CEO Fadi Antaki says. “When we were looking at the proof of concept and the business model for TPAY, our mind was set on building a successful market leader in a sector that is yet to be created.” Established in 2014, with offices in Dubai and Cairo, TPAY was the first open mobile payment platform to be launched in the region. It’s geared towards markets with low banking penetration and high mobile adoption, especially African markets like Egypt, Algeria and Morocco. The solution supports financial inclusion and facilitates Internet payments by empowering customers to purchase products online using their pre-paid minutes or post-paid phone bills. 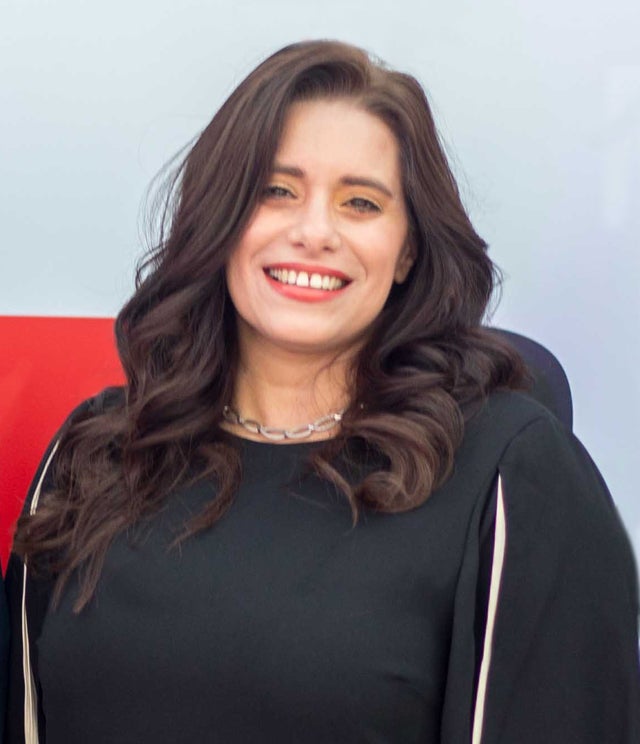 “There is a massive opportunity for businesses that try to solve the financial inclusion problem in the Middle East and Africa, as our regions have the lowest percentage of bank account holders globally,” Antaki says. Quoting figures from the Organization for Economic Cooperation and Development (OECD), which counts the Middle East as having only 14% of cardholders from the total population, he adds that financial inclusion drives economic growth by having more people participate in the financial system. Today, TPAY has a total reach of 673 million users. It records an annual growth of 65% that outperforms the global annual market growth of 23%. The company says it commands the largest market share at 80% in the Direct Operator Billing (DCB) space, across 16 countries. “Collectively, this helps to invigorate economies,” Antaki adds.

But creating a direct carrier billing (DCB) sector in the region was no easy feat. After all, this was an idea that had never been executed in the region. Most challenging, for starters, was luring the right talent to the unknown. “Our challenges as a startup, included first-time setup, processes, and market presence, and these were key to launch, run and sustain our startup,” Sahar Salama, CEO of TPAY, remembers.

“You can imagine the challenge we had in trying to get the best technical caliber for our platform-driven proposition, where those calibers are requested to leave their secured career and big company names they work at and join TPAY. TPAY was an unknown, fresh startup that had not yet build its presence in the market, in a new industry that, in itself, had no track record that could resonate in the technology sector in Egypt or MENA.” To convince people to come on board, Salama not only had to sell vision and potential, but also the story of becoming an entrepreneur rather than an employee. 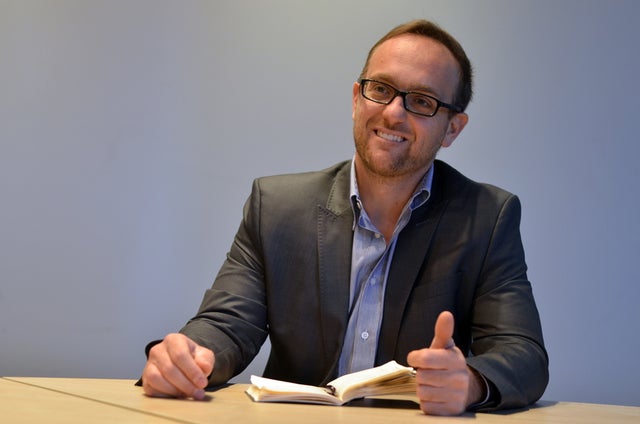 When she started out in 2014, the company consisted of just two people– Salama and TPAY’s current Chief Technology Officer. “Throughout those early days, each one of us was doing at least 3 to 4 jobs at any one point, with one focus: to build what is needed to deliver and scale,” she recalls. “During the first two years, myself, (and) the current CTO with two other colleagues had to build the platform, manage all the pre-sales activities with major accounts, integrate and operate the accounts, build the call center, face the wave of social engineered fraud attempts in the market, and deal with the parties involved.” All this, while also building solutions and processes into the platforms, learning the requirements of new sectors of merchants and creating solutions around their needs.

But the hustle began paying off pretty quick. First mover advantage allowed TPAY to tap into the video-on-demand (VOD) and streaming sector and take them to the world of mobile payment at a time when industry vendors had no knowledge or capabilities in their platforms to do that. The company was able to build strategic partnerships with key regional and international players such as GooglePlay, Wargaming, Net- Dragon, CrossFire, Gameloft, OLX, Opensouq, MBC, iFlix, Abu Dhabi Media and Dubai Channels Network, amongst others.

The number of active digital content subscriptions setup through TPAY’s platform has grown at a compound annual growth rate (CAGR) of 149% since 2015. Through its partnerships with 33 mobile operators, the number of successful transactions processed by TPAY has grown at a CAGR of 1,081% since its launch. “Success takes a vision and hard work,” Salama insists. The CEO says she’s played the role of a traveling salesperson throughout the geographic expansion.

“I did not have budgets for independent presence at conferences and fairs, so I was sharing the exhibition spaces with some of my partners and investors at all venues related to payment, startup or digital sectors, like gaming conferences, for example,” she says. “Most of the time, I had to personally execute on all the finance, settlement, and legal work touch-points with my partners, along with the commercial offerings, pricing and business development, while being on the road, traveling around the region to build the brand and the relationships.”

TPAY was also new for its sister companies in A15, which also set the added task of incorporating the startup into their existing structures and processes. “The whole framework of building an operational model for recruitment, structure, compensation, branding, financial and governance that are in line with other A15 portfolio companies and becomes a compelling story for A15 to incubate, was also a challenge,” Salama shares.

This meant being hands-on for all these functions, she explains, until TPAY was able to build its own fully independent operational functions in 2016– a key success milestone for the company.

But all this was dwarfed by the company’s biggest business challenge in 2016 when they had to cope with Egypt’s currency devaluation. Egypt devalued its currency by 48% in 2016 and announced that it will be allowed to float– as part of measures to meet a key demand by the International Monetary Fund in order to secure a US$12 billion loan to overhaul its ailing economy. During this time, TPAY had to deal with the ensuing shortage of hard currency, which was “highly needed” to pay back its partners and maintain the growth of its biggest market partners in Egypt.

“A15 played a crucial role in helping us manage this situation,” Salama says. “We were able to come out of this period unscathed, and on the contrary, much stronger. We immediately went into an intensive communication mode with all our stakeholders, creating systems to actively manage the situation. We offered real-time hard currency calculations to our stakeholders and made orderly payments in a consistent and methodical way. The rest of our ecosystem was unable to deal with this currency situation adequately.” As a result, they gained additional trust from its existing partners, who grew their investments in the Egyptian market.

Some 622 million successful transactions later, and in a mere four years since TPAY’s establishment, it was time to sign the deal with Helios. Eyeing the global market for this sale, A15 and TPAY chose a London-based banker to work with through the process. 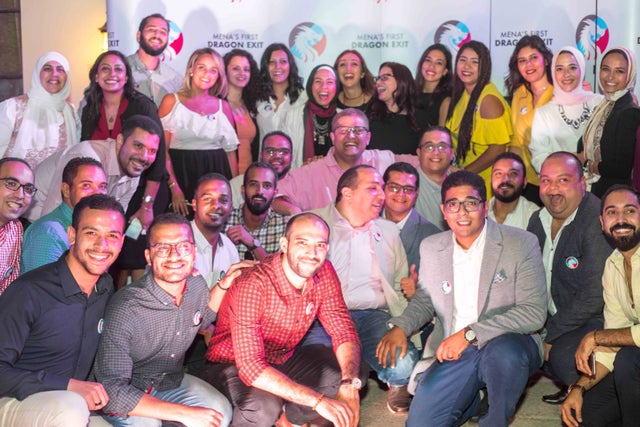 But the deal-making process was a steep learning curve for the startup. “From a personal perspective, everything was new to me,” Salama says. “At some point, I felt that the process was long and extremely difficult, especially that I still had to focus on growing the business when it was at its inflection point, and I did not want to miss that curve for the company.”